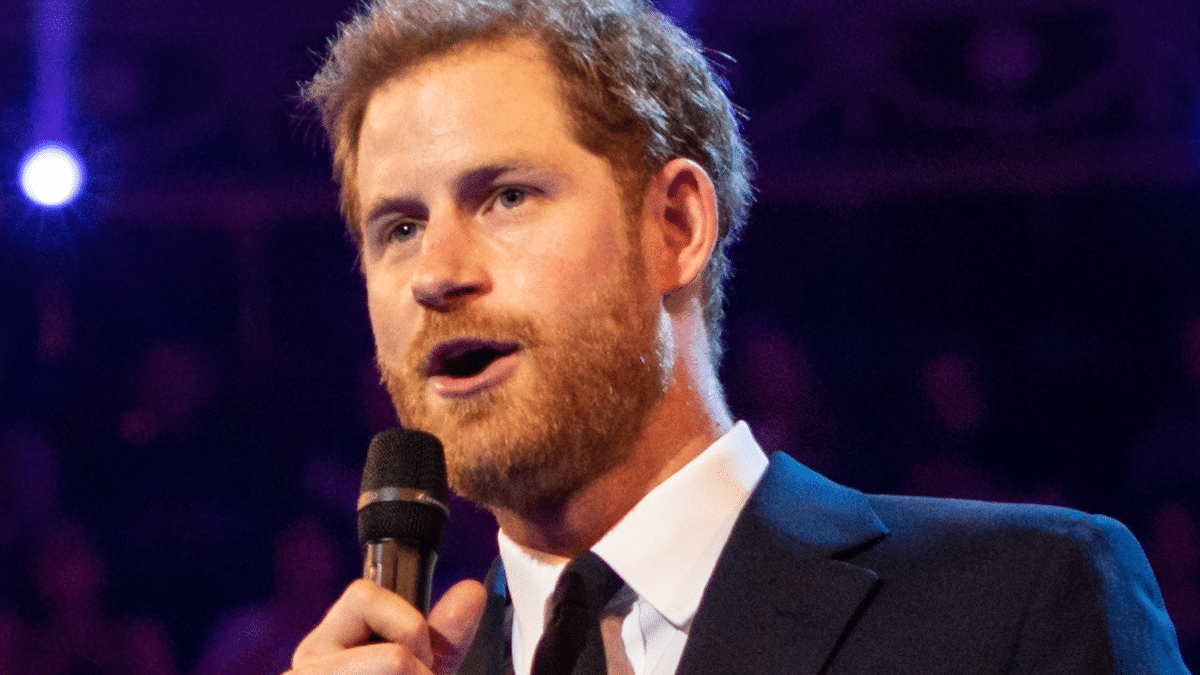 Prince Harry remains a favorite for many royal family fans, although he and his wife, Meghan Markle, officially resigned as working members of the royal family in April. Now, they reside in a $14 million nine-bedroom mansion in Santa Barbara, California.

In May 2019, the couple welcomed their child, Archie Harrison Mountbatten-Windsor, into the world. Breaking from tradition, they kept the location of the birth a secret. Then, they announced the baby’s name on their official Instagram.

On What Inspired Their Baby’s Name

In June, Harry and Meghan resigned from the charity called The Royal Foundation and founded a new one. Called Archewell, the new charity name inspired the name they chose for their son, seventh in line to the throne.

“Before SussexRoyal, came the idea of ‘Arche’ — the Greek word meaning ‘source of action.’ We connected to this concept for the charitable organization we hoped to build one day, and it became the inspiration for our son’s name,” a spokesperson for the couple said.

“To do something of meaning, to do something that matters. Archewell is a name that combines an ancient word for strength and action, and another that evokes the deep resources we each must draw upon. We look forward to launching Archewell when the time is right,” they added.

Thus, the arrival of Archie Harrison Mountbatten-Windsor to the world inspired action.

Now, the couple is spending time between North America and the United Kingdom, adjusting to their new lives. Royal family historian and consultant Robert Lacey suggests a rift between Prince William and Prince Harry proceeded the change. Hopefully, one day, the brothers will come back together.

See Archie-Harrison Mountbatten-Windsor in the video from ABC News below:

On Addressing Racism in the UK and the World

Since stepping aside from their royal duties, the duke and duchess are more outspoken on certain issues like racism. The couple is the first interracial marriage in the British monarchy, dating back over a thousand years.

For example, earlier this year in July, Harry spoke out about the UK’s long history of colonialism:

“When you look across the Commonwealth, there is no way that we can move forward unless we acknowledge the past,” Harry said. “It’s not going to be easy, and in some cases, it’s not going to be comfortable, but it needs to be done, because, guess what: Everybody benefits.”

Harry discussed his own unconscious bias:

“We can’t deny or ignore the fact that all of us have been educated to see the world differently. However, once you start to realize that there is that bias there, then you need to acknowledge it, you need to do the work to become more aware … so that you can help stand up for something that is so wrong and should not be acceptable in our society today.”

“When it comes to institutional and systemic racism, it’s there, and it stays there because someone, somewhere is benefiting from it,” Harry added.

See more in this video from Good Morning America:

On Awakening to the Existence of Systemic Racism

At the beginning of Black History Month, October 2020, Harry and Meghan discussed systemic racism with the UK’s Evening Standard newspaper. Harry says he’s had an “awakening.”

“I’ve had an awakening as such of my own, because I wasn’t aware of so many of the issues and so many of the problems within the UK, but also globally as well. I thought I did, but I didn’t.”

The Duke and Duchess of Sussex also wrote an article for the Evening Standard, in which they opened up about Black History Month. The celebration first began three decades ago.

“For as long as structural racism exists, there will be generations of young people of colour who do not start their lives with the same equality of opportunity as their white peers. And for as long as that continues, untapped potential will never get to be realized,” they wrote.

Harry related a personal story as an example of how he became more aware and wants to help make a positive change.

“You know, when you go in to a shop with your children and you only see white dolls, do you even think: ‘That’s weird, there is not a black doll there?’

“And I use that as just one example of where we as white people don’t always have the awareness of what it must be like for someone else of a different coloured skin, of a black skin, to be in the same situation as we are where the world that we know has been created by white people for white people.”

An Exciting Moment for Change

At this moment in history, Harry believes an exciting change is taking place.

“I think it is a really exciting time in British culture and British history, and in world culture. This is a real moment that we should be grasping and actually celebrating. Because no one else has managed to do this before us.”

On the Not-so Coveted Role of King and Queen

Although one might think being a King would be desirable, not so for Prince Harry, sixth in line to the throne. In 2017, he revealed in an interview with Newsweek that being a royal was a duty but not an especially coveted one.

“We are involved in modernizing the British monarchy. We are not doing this for ourselves but for the greater good of the people.”

He added: “Is there any one of the royal family who wants to be King or Queen? I don’t think so, but we will carry out our duties at the right time.”

Even so, Harry nodded to the remarkable Queen, now 94, and the monarchy:

“The monarchy is a force for good,” he said. “We want to carry on the positive atmosphere that the queen has achieved for over 60 years, but we won’t be trying to fill her boots.”

On Leading an Ordinary Life

Even when Prince Harry remained in his official role with the royal family, he claimed to lead a fairly ordinary life. Furthermore, he clearly wants the same for his son.

“People would be amazed by the ordinary life William and I live. I do my own shopping. Sometimes, when I come away from the meat counter in my local supermarket, I worry someone will snap me with their phone,” he said.

“But I am determined to have a relatively normal life, and if I am lucky enough to have children, they can have one too.” He added: “Even if I was king, I would do my own shopping.”

This coincides with what Harry told Dame Jane Goodall in the summer of 2019. When she visited the couple’s home, he suggested Archie would not have the life of a typical royal.

Goodall says she got Archie to imitate the Queen’s iconic wave.

“I suppose he’ll have to learn this,” Goodall said to Harry, waving.

“No, he’s not growing up like that,'” she remembered Harry saying.

On His Number One Priority

In a video call in August, Harry, now 36, explained what his new focus is now: Archie. Now an active one-year-old, Archie spends time outdoors with his dad while the family quarantines due to the Coronavirus pandemic.

Harry made the video call to honor of the Rugby Football League’s 125th birthday.

“What I need is a few mini rugby balls that I can then get Archie involved with the game, because at the moment it’s impossible to find any,” said Harry, who is the patron of the Rugby Football League.

“I’ve got a little space outside, which I’m fortunate enough to have so I need to get him playing some Rugby League,” Prince Harry said in a video chat in August.

“Our little man is our number one priority, but our work after that is the second priority, and we’re just trying to do everything we can to do our part to make the world a better place,” Harry said.

Today, the family is reportedly very happy and enjoying the smaller community and pace in California. We wish this wonderful couple all the best.

Featured image: Prince Harry in April 2018 by Raph_PH via Wikimedia Commons, (CC BY 2.0) 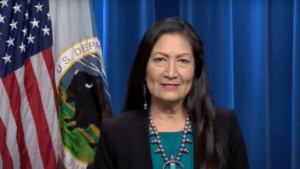 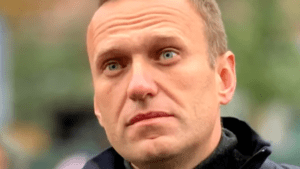 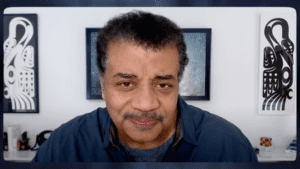